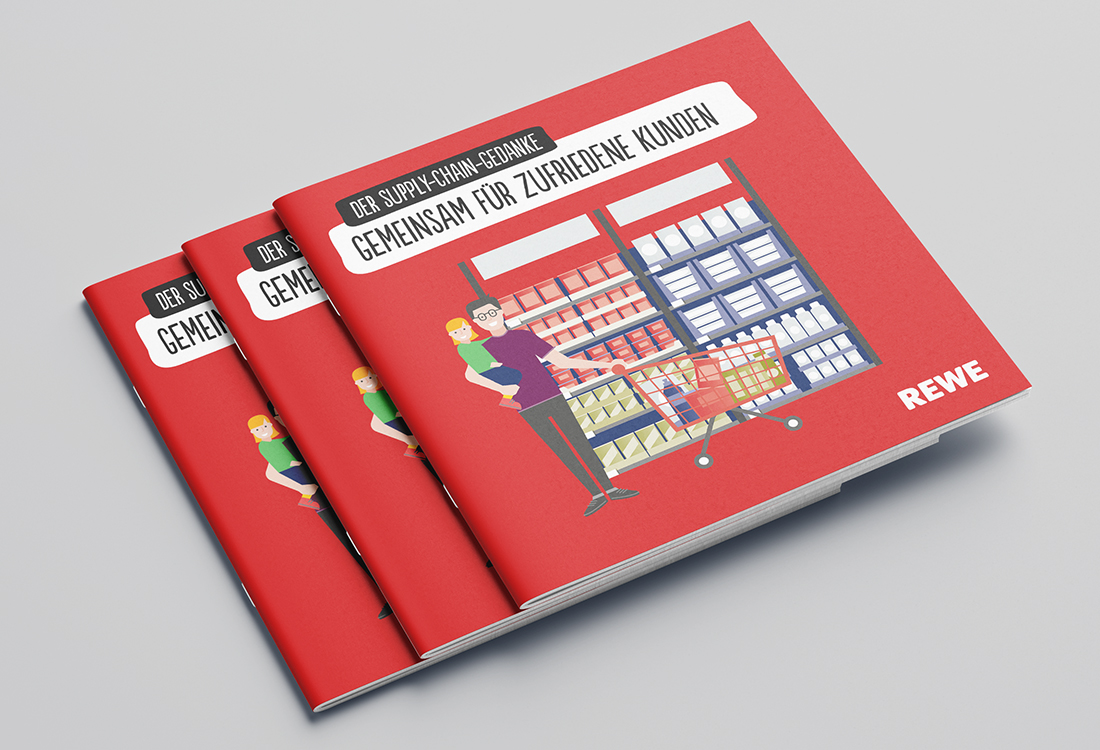 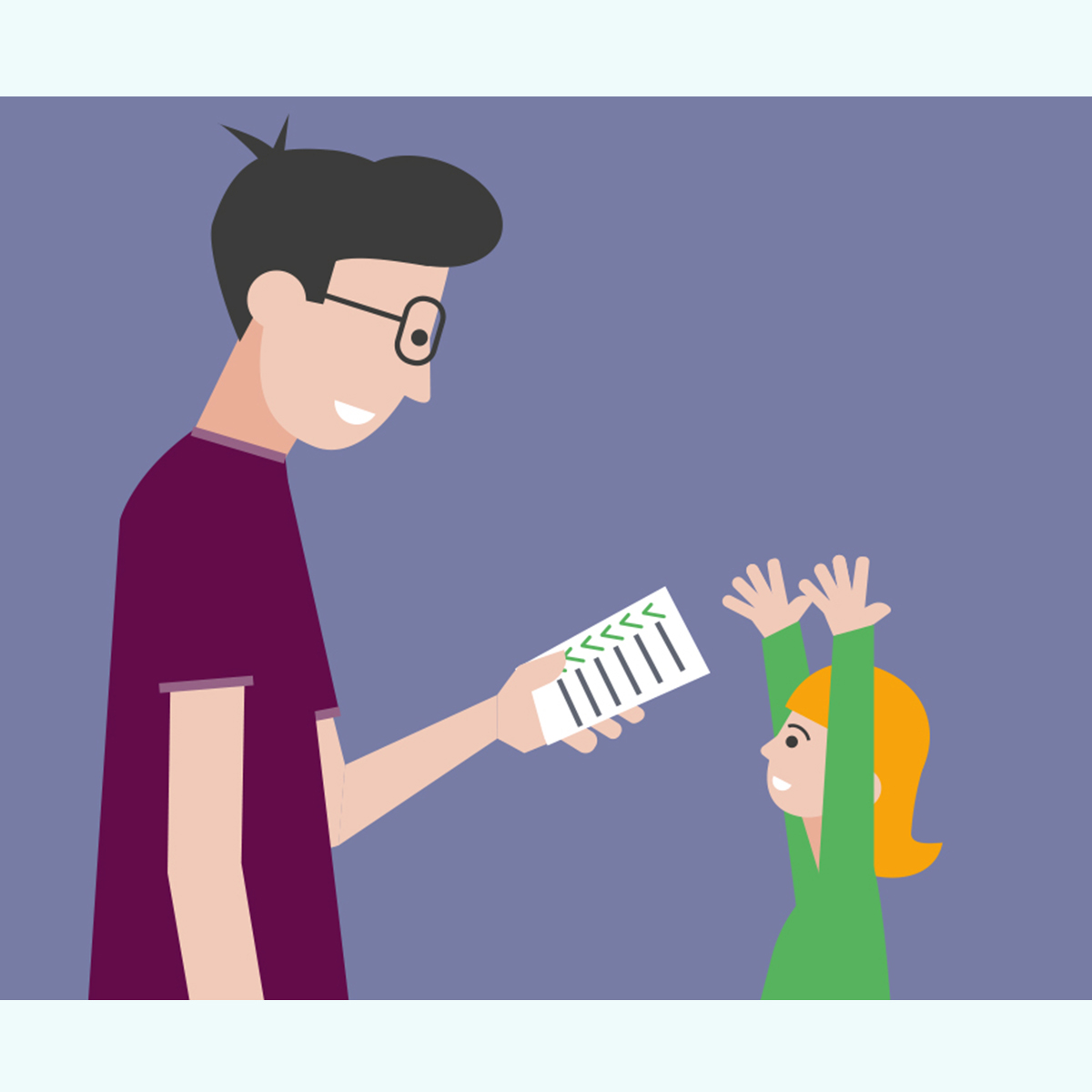 In an instant all was confusion; a thousand drawn swords menaced me from every quarter, and Sab Than sprang upon me with a jeweled dagger he had drawn from his nuptial ornaments.

Whale was seized and sold, and his Grace the Duke of Wellington received the money. Thinking that viewed in some particular lights, the case might by a bare possibility in some small degree be deemed, under the circumstances, a rather hard one, an honest clergyman of the town addressed a note. He could not use his short-sword to advantage because I was too close to him, nor could he draw his pistol, which he attempted to do in direct opposition to Martian custom which says that you may not fight a fellow warrior in private combat with any other than the weapon with which you are attacked. A fact thus set down in substantial history cannot easily be gainsaid. Nor is there any reason it should be. Of what precise species this sea-monster was, is not mentioned. But as he destroyed ships, as well as for other reasons, he must have been a whale; and I am strongly inclined to think.

Calling to Dejah Thoris to get behind me I worked my way toward the little doorway back of the throne, but the officers realized my intentions, and three of them sprang in behind me and blocked my chances for gaining a position where I could have defended.

Thrusting Sab Than headlong from the platform, I drew Dejah Thoris to my side. Behind the throne was a narrow doorway and in this Than Kosis now stood facing me, with drawn long-sword. In an instant we were engaged, and I found no mean antagonist.

“The Tharks were having their hands full in the center of the room, and I began to realize that nothing short of a miracle could save Dejah Thoris and myself, when I saw Tars Tarkas surging through the crowd of pygmies that swarmed about him.”